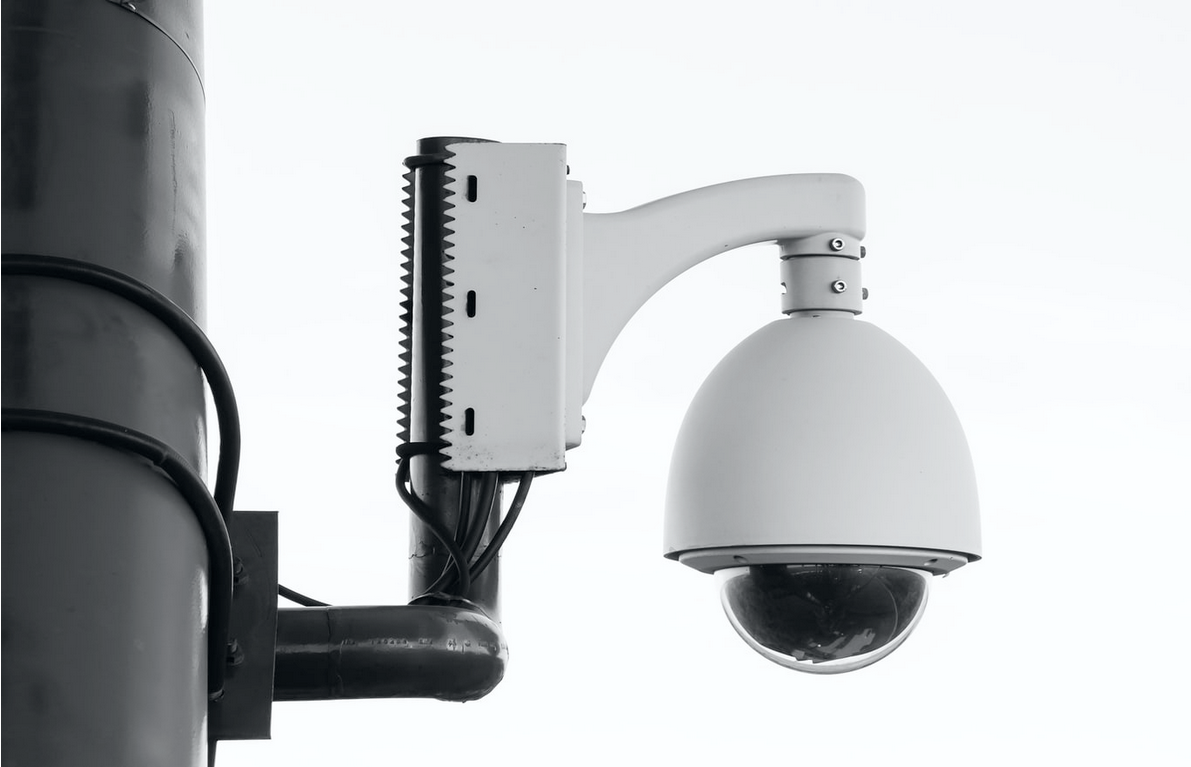 Radar is a device that uses electromagnetic wave to detect targets. In the early stage, radar was mainly used in the fields of military, meteorological, aerospace, etc. As the continuous development of the technology, better-performing, smaller, lower-cost civilian radars have been developed and widely applied in the security and defense market. Security radar, compared to traditional surveillance technology, has superior performance. Therefore it is rapidly become popular in the security market. Driven by “Safe City” construction policy, China’s security market would continue to expand, and the demand for security radar is growing.

According to the 2019-2023 In-depth Security Radar Industry Market Research and Investment Strategy Proposal Report released by the Newsijie Industry Research Center, in the early 21st century, China’s security radar was mainly used in the field of public security. The market development is relatively stable. With China’s “Harmonious Society” and “Safe City” construction speeded up, the application area of China’s security radar has been constantly expanded, and gradually penetrated into the fields of hospitals, shopping malls, companies and homes. From 2015 to 2018, the CAGR of China’s security radar market was 24.6% and the market size has reached 21.86 billion yuan in 2018, indicating a rapid growth trend.

Security radar is an emerging security technology. Compared with infrared monitoring, video monitoring and other products, the security radar has the features of small size, light quality, long-distance resolution, excellent anti-interference performance and high reliability. The advantages in safety protection are obvious. However, the standard in the product research and development and production are high. In the security market, security radar is one of the sub-sectors with high barriers to enter. 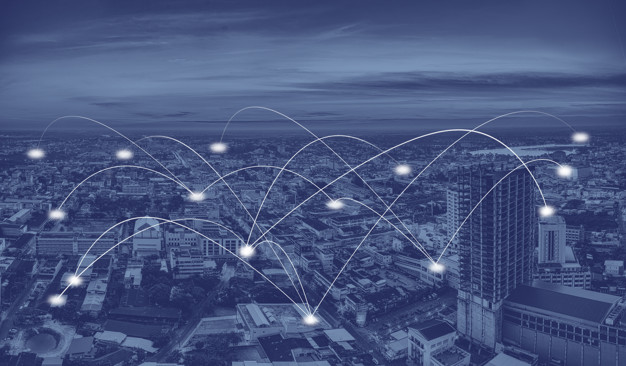 In China’s security radar industry, large enterprises are mainly state-owned and they entered the industry earlier. Now they’ve taken the dominant position in China’s market, accounting for about 60% of the market share. With the expansion of the security radar market size in China, the number of private enterprises keep growing and mainly are small and medium-size enterprises, accounting for about 35% of the market share. The remaining about 5% of the market share is occupied by foreign enterprises. Summing up, large state-owned companies have strong competitive advantages in terms of research and development capacity, capital strength and production technology, but the competitiveness of leading private companies is also constantly improving.

Industry analysts said, “Compared with other security monitoring products, security radar is better in performance. It can be applied to a wide range of applications. The advantage of security radar’s product competitive is obvious and its market penetration rate in the security is increasing. National security awareness continues to improve under the development of Smart City and IoT. The demand of security radar in the public places and the home field will continue to grow. It is expected that China's security radar market size will reach about 50 billion yuan by 2023. The prospects of the industry are broad.” 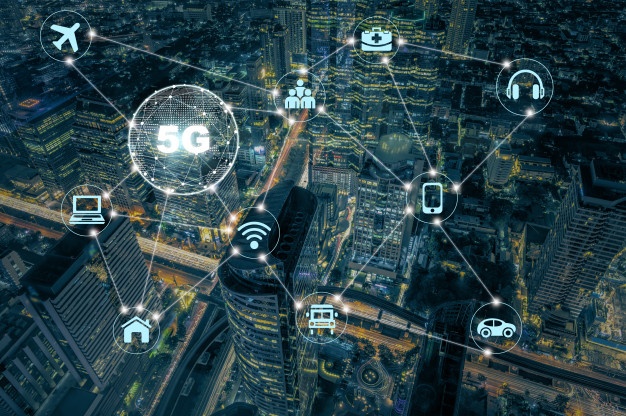 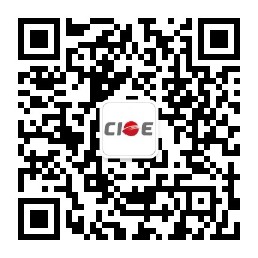