A few days ago, the United States increase sanctions against Chinese companies such as Huawei, claiming that any use of U.S. technology will be subject to U.S. regulation, ready to ban TSMC for Huawei OEMs and lower the U.S. technology content standards to 10%.

In response, Huawei responded with two press conferences. One is the previous Consumer BG online, which unveiled a number of new hardware, including the Mate Xs, a folding screen phone, and the Huawei Mobile Service (HMS), which will be Huawei's way out of the Google Mobile Service (GMS) constraint.

The other launch did not aim at the consumers, but it was significant.

"It is the most extensive 5G commercial deployment experience, the most complete 5G product line, the most advanced Massive MIMO algorithm, and the most comprehensive energy-saving solution. 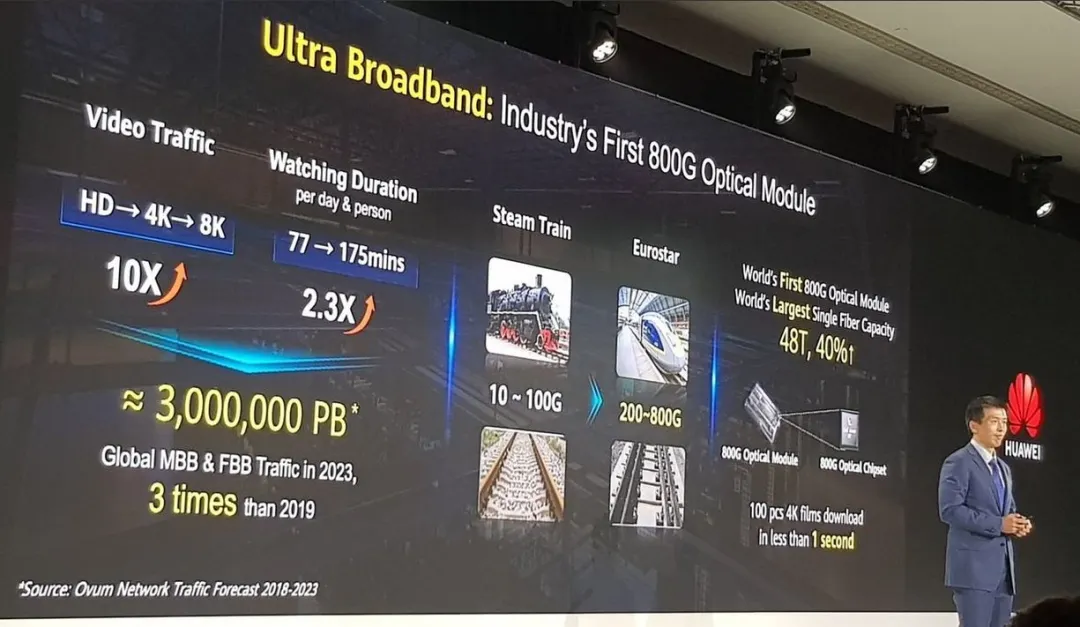 In smart IP networks, Huawei is the first in the industry to support a possible commitment to SLAs.

In addition, Huawei has introduced AI to the full lifecycle management of 5G.

The global optical network is currently moving rapidly from 100G to higher speeds of 200G/400G. Analysts believe that Huawei's release of the 800G optical module is designed to help operators meet the bandwidth challenges of future 5G networks.

On the road of high-end optical device replacement, the leading company has more advantages in research and development strength and talent reserve, and is expected to become the backbone of leading industrial upgrading.

There is a large number of optical chips in the core switching network equipment, WDM equipment and the soon-to-be-popular 5G equipment of carriers. In the core construction of routers, base stations, transmission systems, access networks and other optical networks, the cost of optical devices accounts for more than 60%.

As a result, back in 2012, Huawei acquired the world's leading photonics research laboratory, he East of England Development Agency's (EEDA) Centre for Integrated Photonics (CIP). And in 2013, it acquired Caliopa, a Belgian optical module research and development company mainly engaged in silicon photonics technology for the data communications and telecommunications markets, to layout the optical chip industry. Early in 2019, Huawei also announced that it would establish an optical chip factory in the UK to enter the European and American markets.

Last year, in an interview with the BBC, Zhengfei Ren said with some pride, "Now we can make 800G optical chips, the world can't do it, the United States is still far from it."

It is reported that as of now, competitors such as Ericsson and Nokia can only provide 400G modules, and 600G modules are still under development. The release of the 800G module will further consolidate Huawei's advantage in 5G.

While releasing the new 5G solution, Huawei also announced the latest 5G performance: "According to reports, as of the end of 2019, 62 operators in 34 countries around the world have officially announced 5G commercial usage. Huawei supports 41 of them. Accounted for two thirds.

In addition, Huawei has currently won 91 5G commercial contracts, and 5G Massive MIMO has been shipped more than 600,000 sets, ranking first in the world. "Facts are communicated to the outside world that Huawei has not been overwhelmed by US sanctions." Although Huawei has been under constant pressure from the outside world, the facts speak louder than words. The commercial competitiveness of Huawei ’s 5G products and solutions has now gained recognition of most operators. " 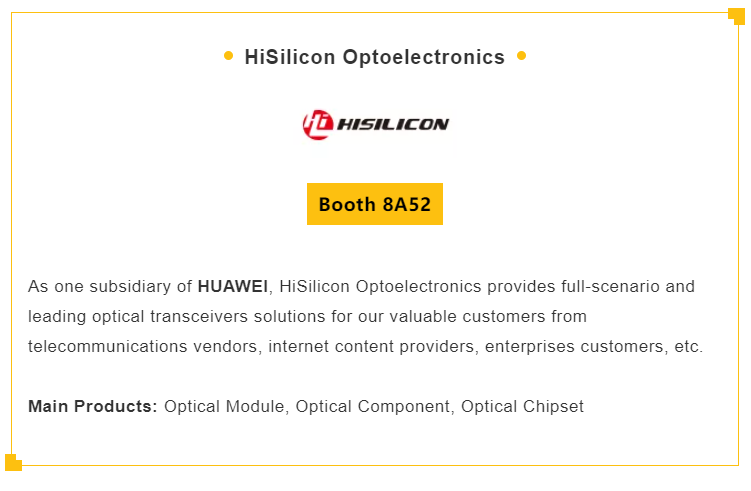 Back：2 μm Laser: From Research to Industrial Applications