During the exhibition period of CIOE 2012, Mr. Yue paid a visit to CIOE and investigated the industry situation on behalf of Chairman Wu. He met with Mr. Yang Xiancheng, Secretary General of CIOE and exchanged ideas with whom on the current situation of LED industry and its development trend. Both sides intended to expand strategic cooperation in the field of LED area and had reached a consensus in jointly building a high level platform for both LED exhibition and convention. 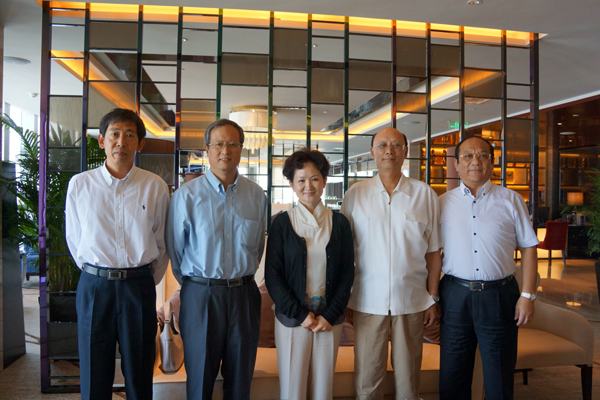 In the Guangzhou talk, Mr. Su Jihong, General Consular of CIOE presented a letter of appointment to Ms. Wu, who is invited to be the Vice Chairman of Presidium of China International Optoelectronic Exposition. Chairman Wu was pleased to accept the invitation and agreed to promote a deeper cooperation between CIOE and ISA. Both parties exchanged ideas on the current industry situation and cooperation direction, and reached a consensus of enhancing a deeper cooperation by taking the chance of LED Lighting Application popularization, LED product development and New Technology promotion. A closer cooperation is expected to be on holding seminars and conferences in the field of LED Technology, innovation and application. This will result in multi-communications and interactions between the government, industry, academy and research as well as a more international, professional and high level exhibition and conference platform for LED industry. 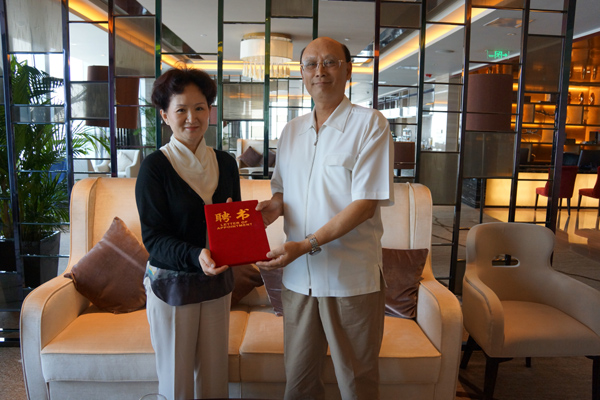