In recent years, the domestic packaging machinery industry production scale continues to expand, the demand for a significant increase in productivity has given rise to the rapid development of various types of automated, intelligent degree of professional production lines. As an industry that responds to the trend of automation and intelligence in the packaging field, the packaging machinery industry is developing in the direction of automation. Faced with the severe market situation, more and more packaging equipment manufacturing enterprises have shifted their focus to industrial robots and want to promote the development of the industry by introducing advanced technology.

As we all know, since 2013, China has been the world's largest industrial robot demand and application market. Over the years, China's industrial robots have maintained a substantial double-digit growth in both sales and market size.

Along with the completion of another industry reshuffle, such a situation seems to be changing. After the impact of the turnaround in 2018, the downturn in 2019 and the epidemic in 2020, not only has China's industrial robot market seen a roller coaster of ups and downs, but also a shakeup and fracture in the industry landscape, with the competition of domestic and foreign enterprises starting to move into a new phase and the second half of the industry is opening. In this context, the development of industrial robots in China has become more and more exciting. 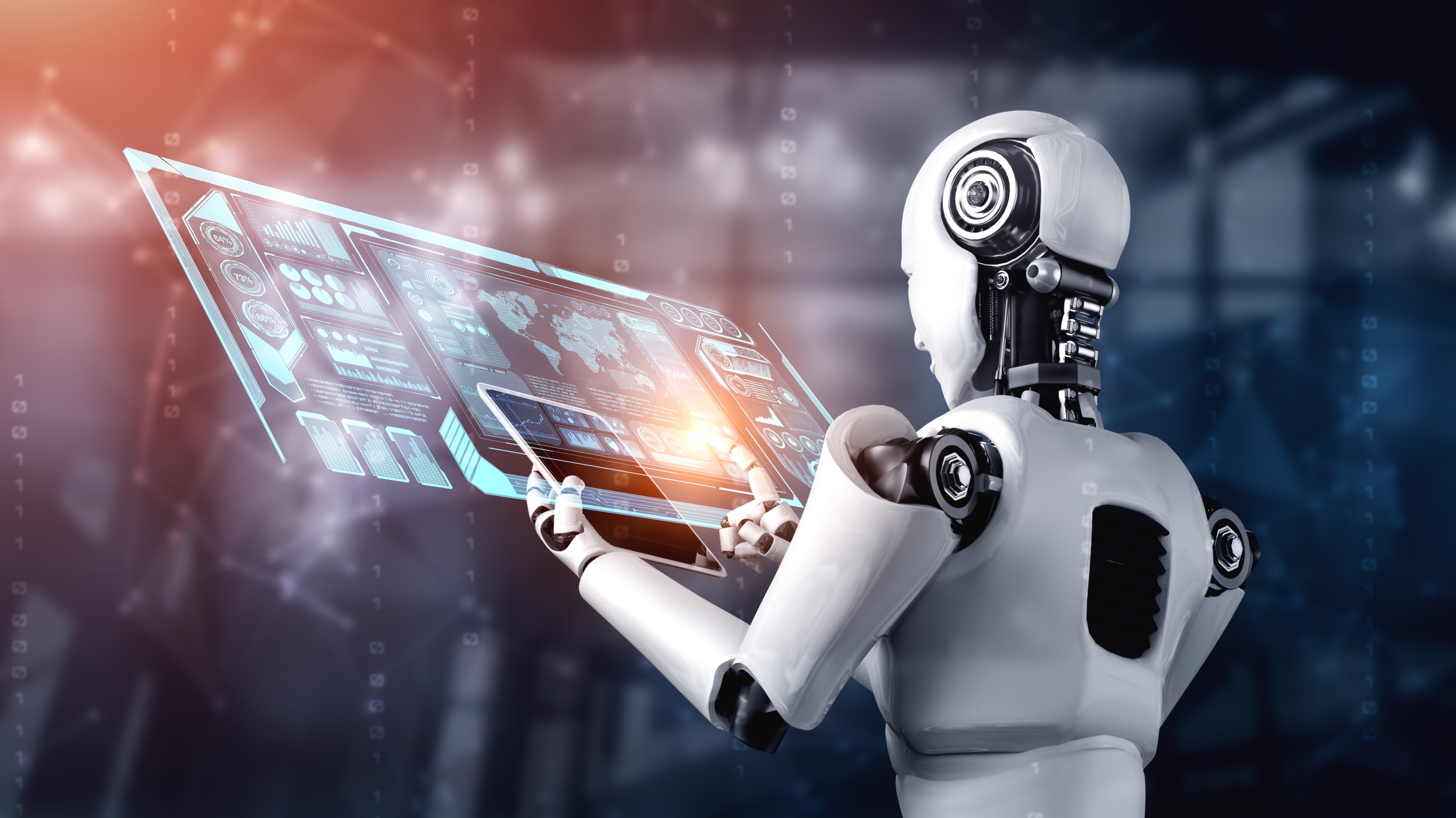 Along with the global epidemic in Q3-Q4 gradually under control, the automotive, 3C, metal products, general / special equipment, pharmaceutical and other industries fixed asset investment is expected to further recovery, which will drive industrial robot demand continue to be released rapidly. 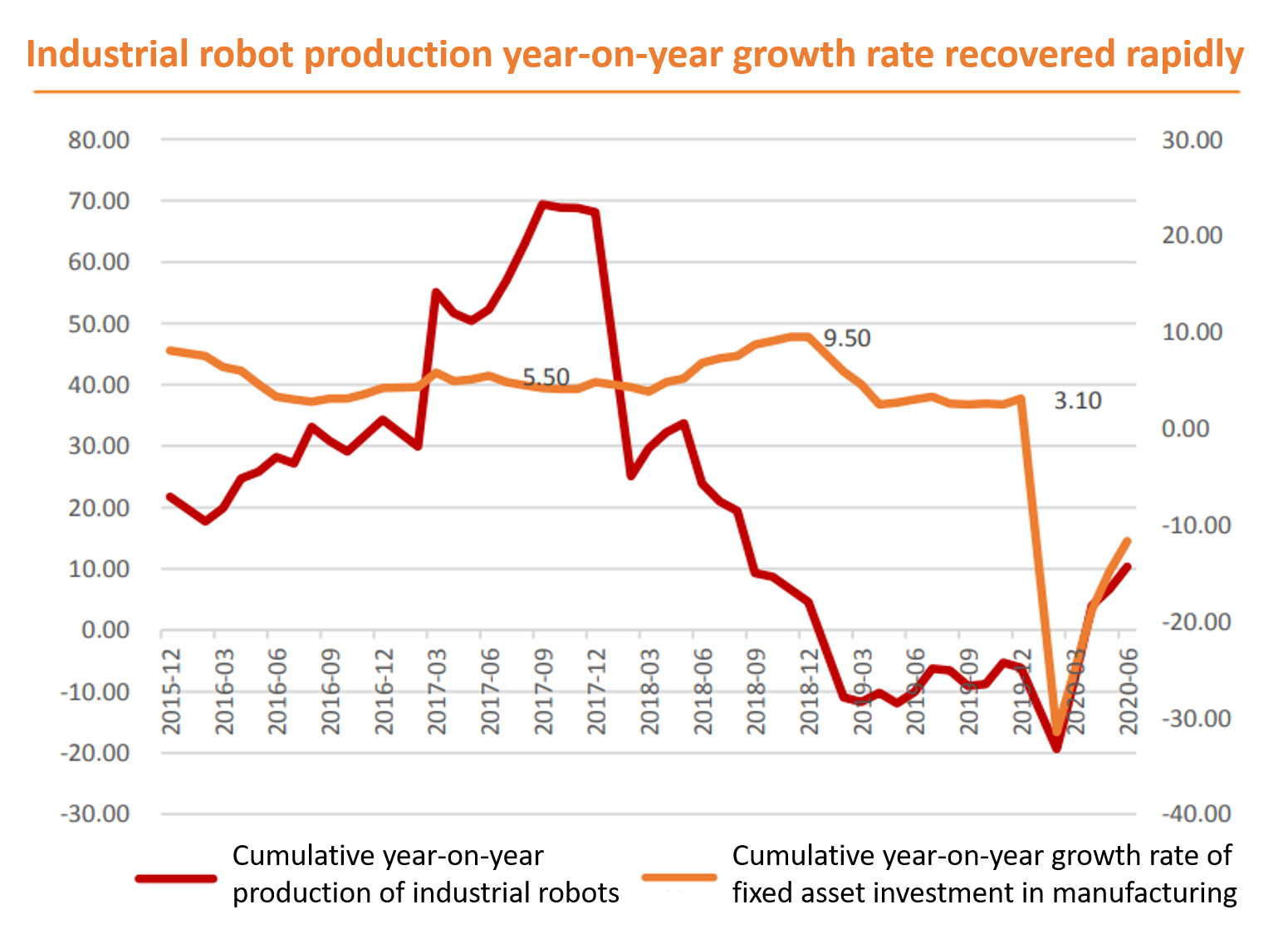 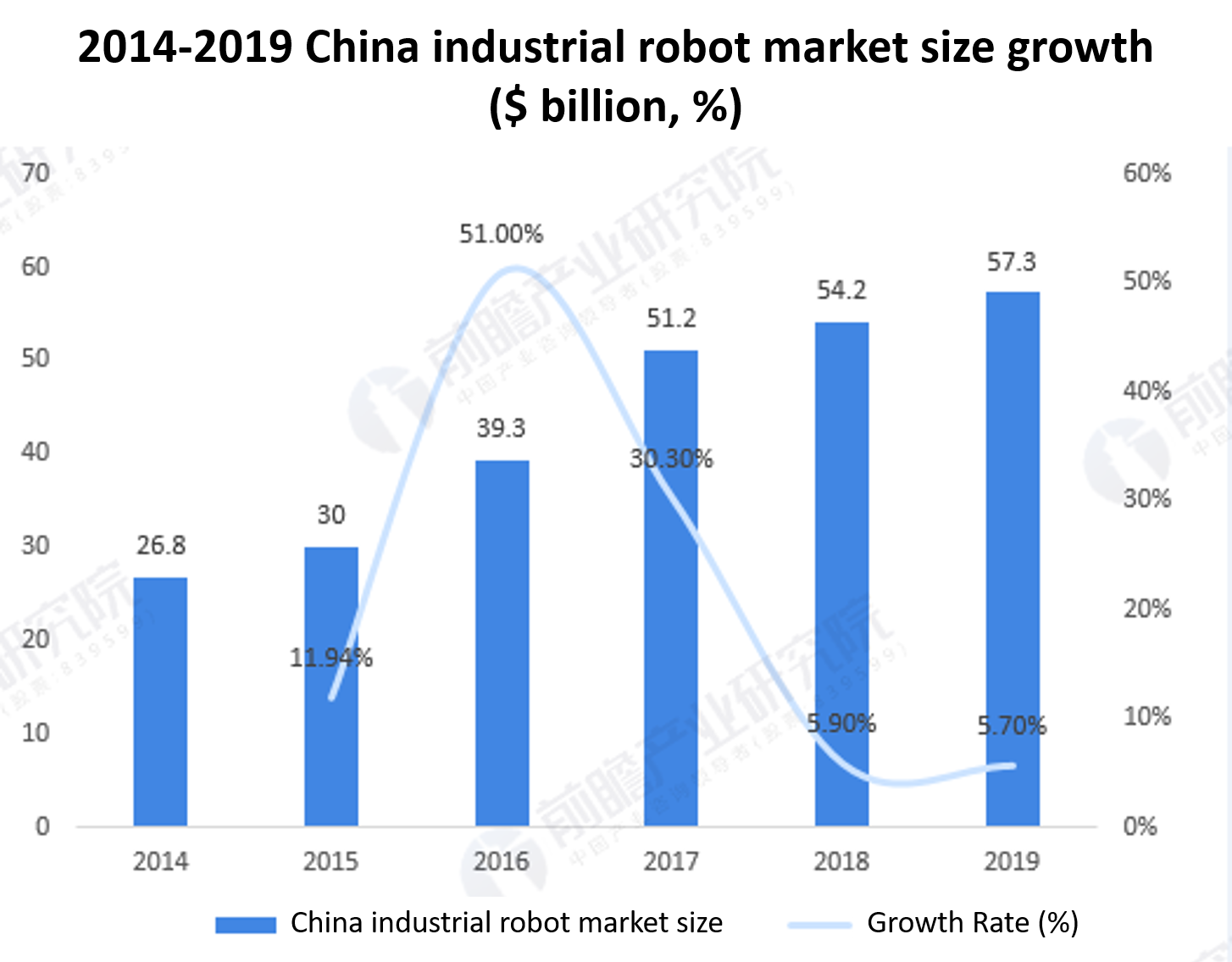 To sum up, the new round of reshuffle triggered by market changes, after the fermentation in 2019 and the dissimulation in 2020, has now brought huge changes to the development and pattern of enterprises in the industry. 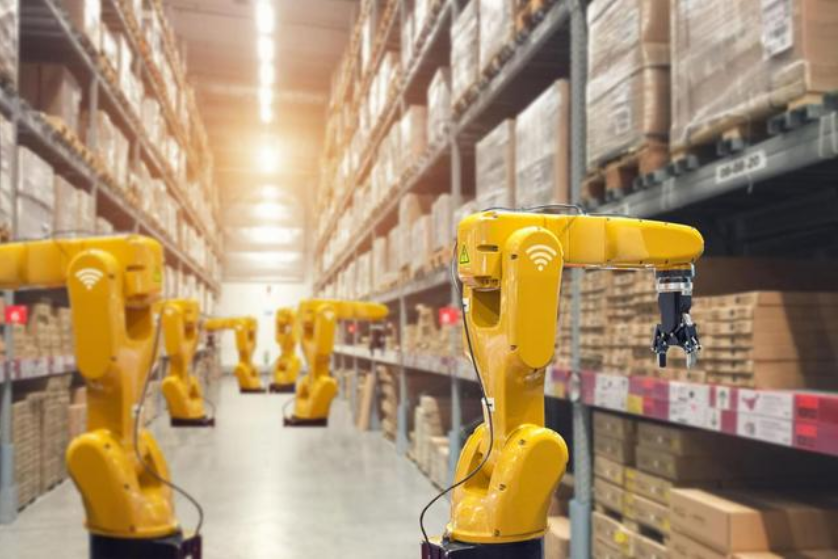 This is undoubtedly a good opportunity for our enterprises to catch up the development of the industry and come out on top. However, it needs to accelerate the domestic replacement to seize this opportunity to regain the domestic market. Industrial robots not only include local and system integration, but also core components. At present, China already has a significant advantage in system integration, and the gap between the leading companies is also narrowing.

Currently, there are a number of domestic enterprises looking for improvement, such as Shuanghuan Company is seeking breakthroughs in the core technology of RV reducer, Leaderdrive has expanded the scale of research and development. Coupled with the continued favorable domestic policies, we can fully expect the future of domestic industrial robots.