Home > CIOE News > How will China's laser industry develop after the price war?

How will China's laser industry develop after the price war? 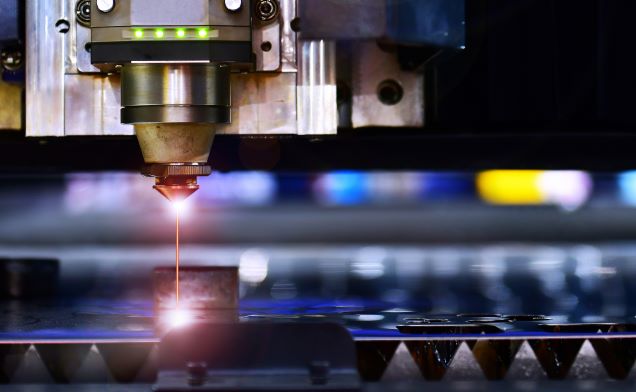 The laser price war that has lasted for several years may be polarized this year.

Recently, the financial news agency reporter interviewed many companies and learned that the price of 1-3kw product tends to stabilize because of gross profit has been pressed to the extreme, 6-10kw lasers may "take over" price war in the future. Under the white-hot competition, the industry "flat price era" will come.

Yan Dapeng, Founder, Vice President and Chief Engineer of Raycus, introduced that with the acceleration of domestic substitution, laser price war continued for many years. 1kw mainstream fiber lasers import average price in 50,000 to 60,000 yuan, the average price of domestic products can already do 30,000 to 50,000 yuan. With the further compression of profits, vertical integration of the industry and new applications of lasers will become the direction of industry innovation.

"The falling price of lasers is good for our downstream industry. In the future price reduction space, laser processing also ushered in more growth space.” Yao Yongchuan, Huagong Technology Securities Affairs Representative, believes that the laser price war will help with the popularity of laser parity.

10kw laser has been sold for less than 1 million yuan

Ye Mao, Chinese Academy of Sciences photoelectric industry researcher, Executive Editor-in-chief of "China Laser Industry Development Report", introduced that the 2020 China’s shipments of more than 3kw fiber laser will exceed 8,000 units. As the power continues to move up, the domestic market competition in the 3-8kw product will tend to white-hot, the domestic brand shipments are gradually surpassing those of the imported products.

"The tide of domestic substitution, the price of the 10,000-watt laser has been reduced from the original import of more than 7 million yuan to 2 million yuan, and now remains between 700,000 yuan to 1 million yuan." Yan Dapeng believes that with the perfect vertical integration of the industry chain, 10,000-watt power laser will have further room for price reduction.

Ye Mao introduced that the mass production of laser equipment has led to the rapid development of medium-power laser cutting equipment, intensifying the competitiveness of the product and leading to lower and lower gross margins for medium-power cutting equipment. Therefore, laser processing manufacturers began to favor high-power products. Currently, 12kw, 20kw, 25kw and even 30kw ultra-high-power laser cutting machines have been introduced.

High-power lasers also have greater market potential. According to Max Photonics, the increase in power from 6kW to 12kW multi-mode laser in laser cutting process will bring a 50% reduction in processing cost and an 87%-493% increase in processing rate, taking into account the production efficiency and processing effect. 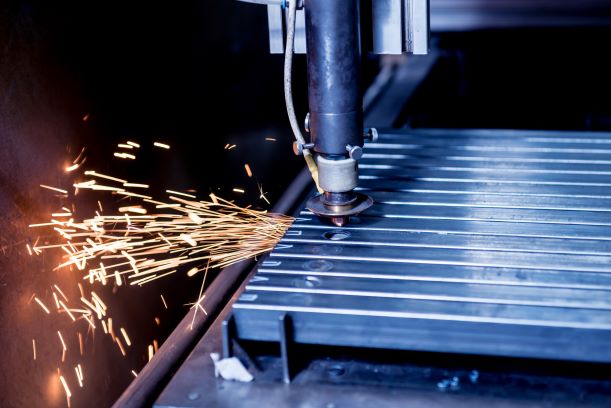 After the price war period, laser companies are also in the upstream and downstream integration "curve breakout”.

Ye Mao believes that for laser companies that are deep in the red sea market and want to plan the transformation, in the old and new track switch, on the one hand to stabilize the existing business as far as possible, there is business to have cash flow; on the other hand, to develop both promising and independently controllable products through vertical integration. Vertical integration means cost optimization, and the construction of cross-border collaboration ecosystem will help product R&D outsourcing and intellectual property sharing.

"Simply playing the price war is not a long-term solution, we are also working on vertical integration." Yan Dapeng introduced.

In 2019, Raycus acquired Gauss Lasers to improve the laser product matrix by laying out ultrafast lasers. With its advantage of "cold processing", Raycus is expected to be widely used in the fields of micro and nano processing, laser medical treatment, precision drilling and cutting, etc.

Compared with the vertical integration of production lines of some leading enterprises, Ye Mao believes that more enterprises can try to build new models such as innovation alliances and communities. By exchanging engineers among enterprises, building R&D platforms together, and special optical fibers and devices are supplied and tried first to achieve mutual benefits.

"Pump source chip, fiber bragg grating and other upstream threshold is high, coupled with the limited supply of engineers, the cost of building new production lines and expanding capacity are not low." Ye Mao analyzed that compared to vertical integration, the community model cost is low, and more suitable for group development. At present, YOFC Fiber and Max Photonics has tried the model.