The large shortage of eight-inch wafers has led to a rise in the price of related wafers, attracting multiple funds to rush to buy them and becoming one of the strong mainstreams on the Taiwan stock market.

Market research agency Omdia recently said that there is a serious shortage of 5 million and 5 million pixel CIS (CMOS image sensor) in the middle and low end, and Samsung has increased the price of CIS by 40% since December 2020, while other CIS suppliers have also increased their prices by 20%. The main reason for this wave of CIS price hikes is the overall wave of wafer price increases caused by tight 8-inch foundry capacity. Power management ICs, driver ICs, fingerprint recognition ICs, MOSFETs and other products are produced on 8-inch wafers has been out of stock and price increases since the second half of 2020. 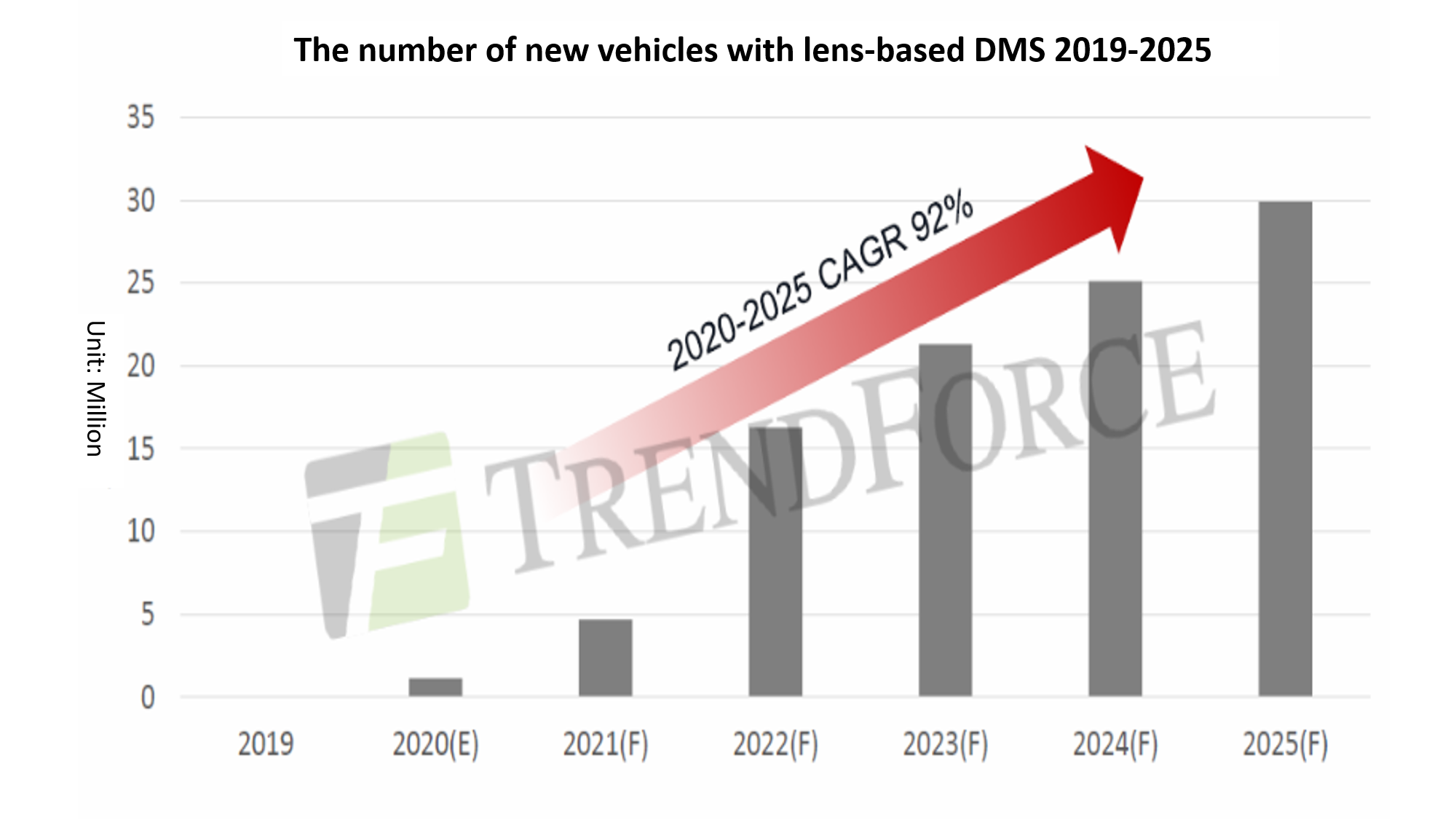 To meet customer orders, Samsung's 11th DRAM production line in Hwaseong, Korea has been converted into a CIS production line, increasing total CIS capacity by 20% and starting to enter mass production. This capacity conversion strategy by Samsung's senior management can be treated as a two-pronged approach. It can not only reduce DRAM capacity to boost DRAM price, but also increase CIS capacity to accelerate the market share of CIS leader SONY (compared to SONY's CIS market share which dropped from 48.5% to 47.6% in 2019, Samsung increased from 18.1% to 21.6%).

Chinese cell phone brand manufacturers have launched more cost-effective high-definition multi-lens models, becoming the biggest boost for Samsung to compete for SONY's market share. Brand manufacturers are still using high resolution cameras as a marketing point for high performance differentiation, and as the number of lenses increases, the demand for CIS will also increase. For example, in the recently launched Xiaomi 11, three of the four lenses on the front and back are made of Samsung's CIS. 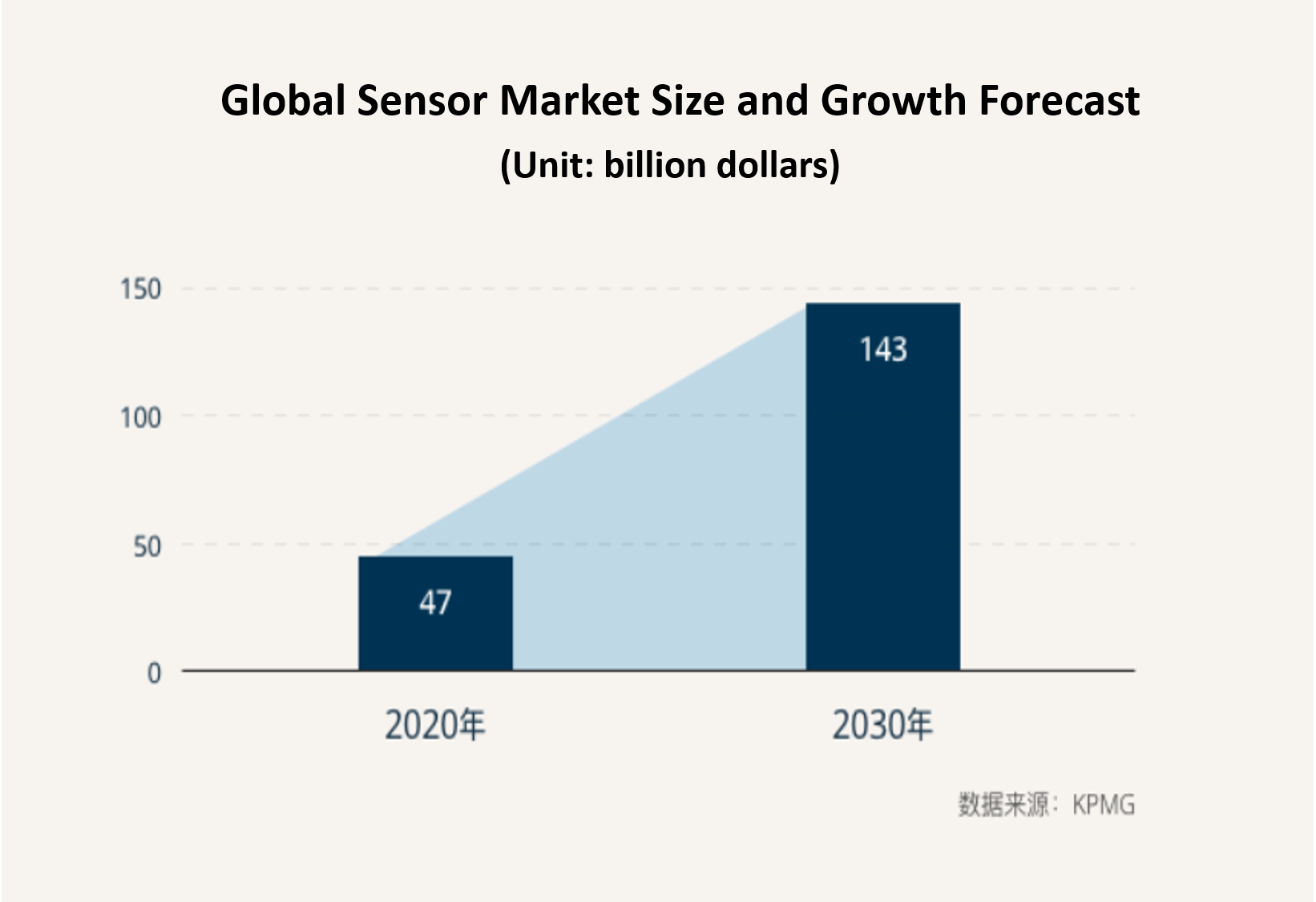 Not only is CIS capacity limited on the supply side, but the demand side is also accelerating due to the arrival of future vehicles with autonomous driving capabilities, making the demand for automotive CIS even hotter. With the trend of new car manufacturers actively installing more sensors as technical highlights, it is expected that the above-mentioned automotive CIS will have a considerable potential and room for improvement in the overall market share.

CIS can help autonomous driving achieve more accurate and reliable performance, ensuring the safety of drivers and passengers, while meeting the harsh conditions of various environment and service life, making it an important component in the development of autonomous driving. The car still emphasizes the integration of multiple sensors for environmental sensing, and the number of sensors used outside the car increases as the self-driving level increases, and the lens and millimeter wave radar are also upgraded in specifications due to the high level of self-driving.

In addition to the need for lens sensing on the outside of the car, as the self-driving level rises to Level 3 to Leve 4, which requires a shift in driving authority, the need for a lens solution that can directly identify driving is also created by the Driver Monitoring System (DMS) in the car. Driver Monitoring System can effectively detect distracted drivers and reduced concentration to give appropriate warnings and take effective action.

However, with the development trend of traffic regulations, increased performance of advanced driver assistance systems (ADAS) and higher levels of autonomous driving, the penetration rate of new vehicles will increase rapidly, especially in the policy-led Chinese market, and TrendForce estimates a compound annual growth rate of 92% from 2020 to 2025.

Currently, CIS with lenses is a key component used by Tesla, the leading electric vehicle manufacturer, for panorama detection and ADAS. As Tesla's Model 3 and Model Y models continue to increase in volume, demand for larger CIS components in BGA packages will continue to grow. The market estimates that Tesla's annual production will be 1 million units in 2021 and grow to 2 million units in 2022, doubling and tripling the 520,000 units in 2020.

In 2019, each car will carry two CIS on average. According to the forecast of GF Securities, if each car carries six to seven lenses on average in the future, and the average CIS unit price is calculated according to ten US dollars, the value of a single car will be about 60 to 70 US dollars, and the global car sales will be 90 million units per year, and the potential market size of global automotive CIS will reach 5.4 to 6.3 billion US dollars.

The market predicts that each self-driving car can carry up to 14-15 lenses in the future. The ET7 model of Chinese start-up vehicle manufacturer NIO has already made this future come true early. The self-driving car system is equipped with 11 lenses and CIS of 8 million pixels, and together with the four lenses and CIS in the car, the total number of CIS in a single car is 15, and the value of a single car reaches 150 USD, implying that the potential market size of the global automotive CIS has room to double again. 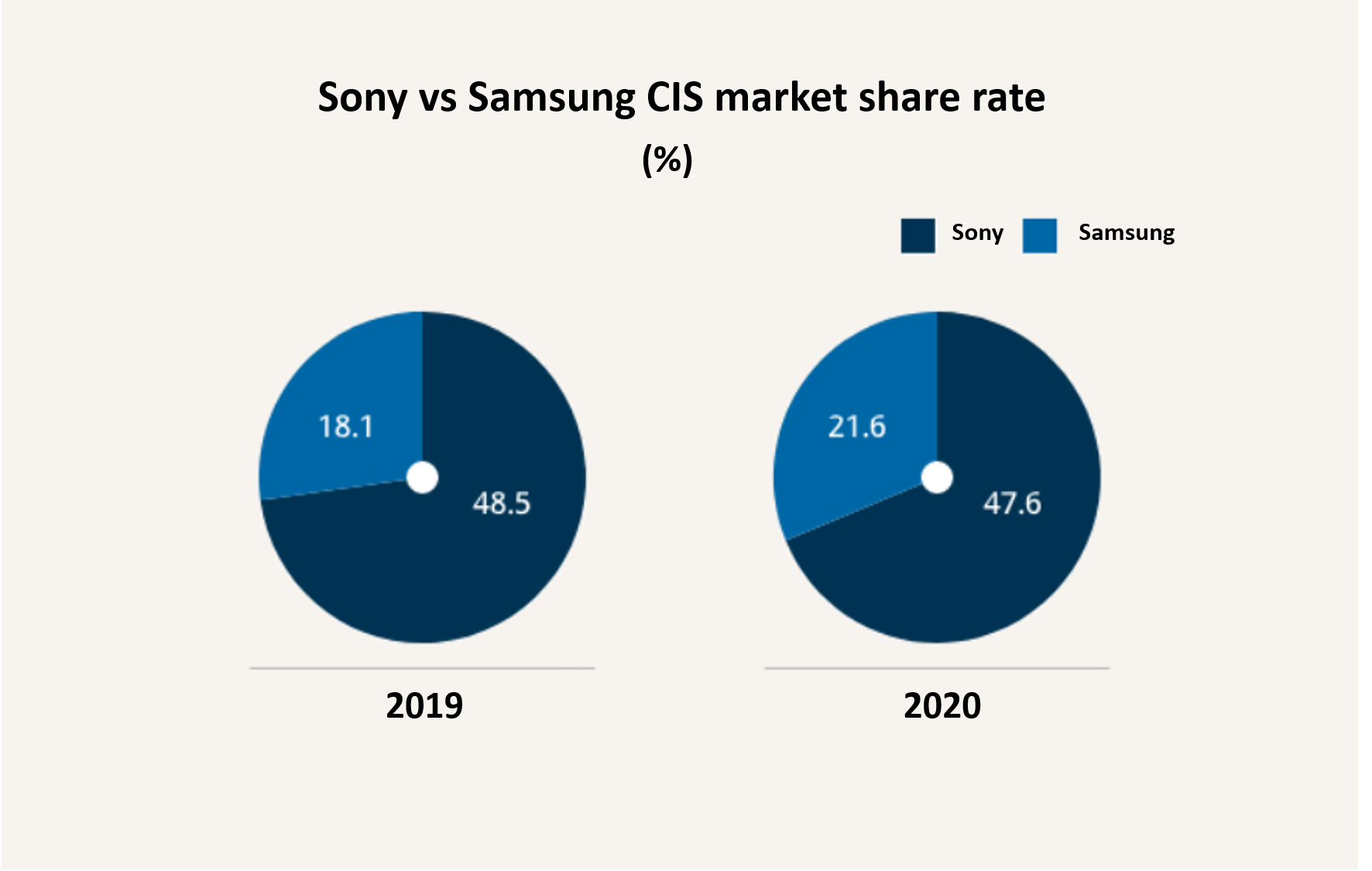 The strong growth in demand for automotive lenses in the future will not only benefit lens makers and CIS chip makers, but also the demand for CIS packaging and testing. According to the Electronic Times, Taiwan's CIS packaging industry said that CIS, such as BGA packaging for automotive products and wafer reorganization (RW) process for mid-end to high-end cell phone CIS, has cancelled price discounts with customers, which is equivalent to a price increase, and large international automotive IDM customers have released long-term packaging foundry orders for about one year.

After passing the AEC Q100 automotive international standard audit, SOI expects to enter the automotive pre-installation market, which will help increase the share of automotive revenue. At the same time, in response to the tight supply and demand market, they are planning to increase the price, but will not adjust the price to customers before the New Year.

With the acquisition of Kingpak, Tong Hsing has officially become the world's largest CIS packaging company. Tong Hsing mainly OEM CIS wafer reassembly and assembly, and Kingpak focuses on COB packaging for automotive CIS, with ON semi as the largest customer, the second largest customer is Sony. Together with the existing automotive customer OmniVision, the three largest automotive CIS customers have a combined market share of 70%. Aptina, a subsidiary of ON Semi, is the world's largest automotive CIS and the main supplier of Tesla's CIS, providing six of the eight CIS for the Model series. As a result, Tong Hsing has indirectly entered the Tesla supply chain.

Increase in outsourcing packaging orders for Tong Hsing and Xintec

SONY, which is actively laying out the future car, hasrecently started to expand the proportion of outsourcing packaging and testing,which is favorable for Tong Hsing to continue to increase the revenue share ofautomotive applications. The company's performance growth momentum this year isstill dominated by CIS packaging and RW. It is estimated that the overall CISsupply and demand for cell phones is in balance, while the production capacityfor automotive CIS packaging remains at full capacity.

As a TSMC's packaging and testing subsidiary, Xintec's CISproduction line focuses on lower-tier smartphones and automotive applications,with automotive revenue contributing 12% of the first three quarters of 2020. Majorcustomer OmniVision has a 30% market share in automotive CIS. The two newproducts announced at CES have become the leading 8MP HDR+LFM solution forautomotive applications, and are expected to be adopted by new carmanufacturers in Chinese Mainland, thus increasing the Xintec's businessopportunities in the Chinese Mainland market.

CIOE 2021 - Precision Optics, Lens & Camera Module Expo will be held on September 1-3, 2021, covering the latest optical components, lens, camera module, and industrial applications. Concurrent CIOEC Optics Forum will focus on the latest development and trends in optics industry. TSR has already confirmed its presentation in our optics forum. Meet them and other industrial professionals onsite at Shenzhen World Exhibition and Convention Center in September. 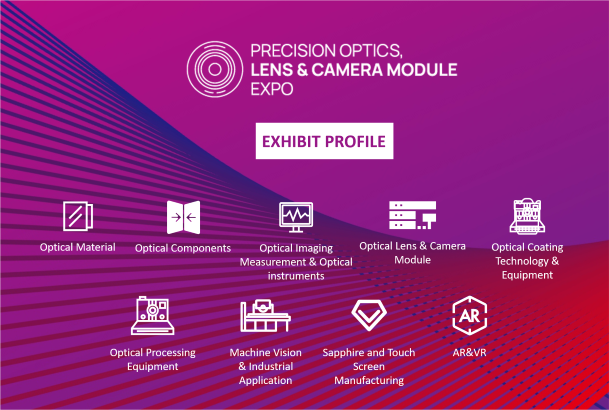