Another round of vertical integration in fiber optic industry

The fiber optic industry has survived in the difficult 2019 and ushered in the hopeful 2021.

In 2019, after a decade of golden period, the optical fiber industry suffered a double strike at the supply and demand level. The demand of 4G and domestic FTTH construction is nearing its end, and the procurement volume of the three China’s major operators is reduced; the supply of new production capacity is released centrally, and optical fiber manufacturers are waiting to be fed. The result was a drop in the volume and price of optical fiber and a decline in vendor performance. The global outbreak of the epidemic has slowed the progress of deployment in overseas optical fiber marketsadding a lot of trouble of manufacturers to go abroad. 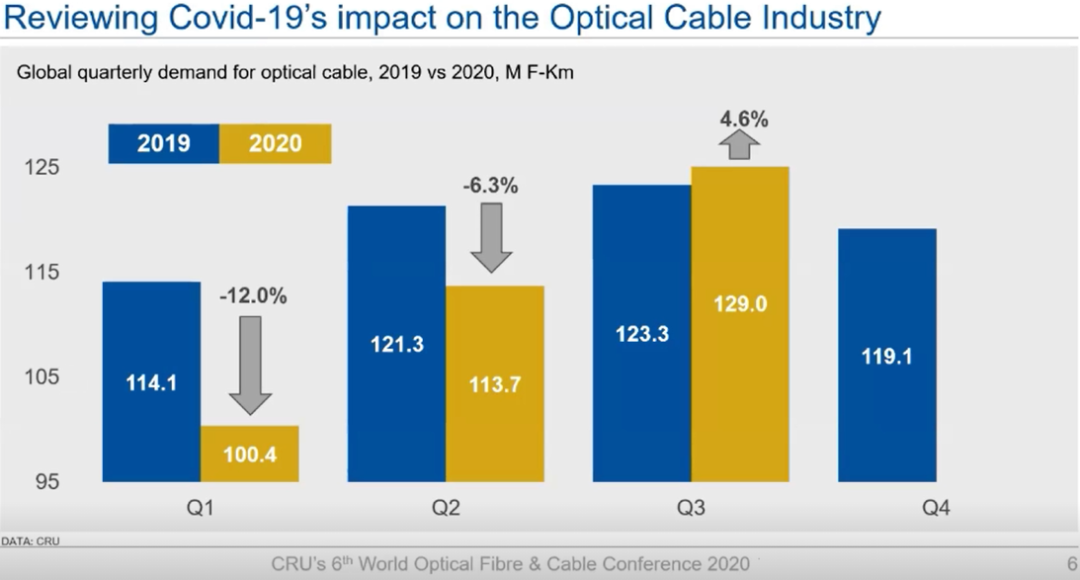 CRU, a market research firm, believes that the optical fiber industry has the possibility of M&A restructuring. Judging from the state of China's top-tier players, it's too early to tell. Fiber optic manufacturers have chosen to transform their business, moving to upstream and downstream of optical modules industry and extending into "new infrastructure" such as 5G and industrial internet. Despite the unsatisfactory pooled procurement price, the fiber industry is coming out of the bottom area and facing a vast blue sea.

In 2020, China Mobile and China Telecom organized the annual fiber optic cable pooled procurement as usual. 2020 procurement scale is basically equal to 2019, but the price dropped significantly again based on a significant drop in 2019, bringing a new round of strikes to manufacturers.

The price of optical fiber cable down from 60 yuan to more than 30 yuan and then down to 20 yuan within two years, fiber optic manufacturers are difficult to deal with the issue through the manufacturing process and management efficiency improvements. Accordingly, the performance of fiber optic manufacturers is generally not as good as expected. Some manufacturers cannot to execute all the procurement orders, "the more you execute, the more you lose." The most extreme example is Futong, which won 11.67% share of China Mobile's fiber optic cable procurement with the lowest bid, and then only achieved a net profit of 1.85 million yuan in the first three quarters, plunging 95.54% year-on-year.

Operators also believe that the procurement price of fiber optic cable has been pressed to the limit, and some winning bidders can only supply at a loss, which will be detrimental to the healthy ecology of the industry. It is difficult to say that in 2021 the price of fiber optic cable will reverse, and it's more likely to run at a low level. But some fiber optic manufacturers have been postponed or abandoned to increase production capacity, some manufacturers are slowly eliminated, which is conducive to the industry towards concentration.

Another round of vertical integration

This round of vertical integration eventually succeeded in greatly enhancing the overall competitiveness of Chinese fiber optic manufacturers to be able to compete with foreign giants on the international stage without losing ground. In recent years, represented by YOFC, Hengtong and Zhongtian, Chinese fiber optic manufacturers have "gone global" and set up production bases and marketing outlets overseas, with notable performance. As early as the international marketing network of Fiberhome, is a model of China's fiber optic cable exports.

Since 2018, the optical fiber industry has opened a new round of vertical integration under pressure. It started from 2019 and accelerated in 2020.

This means that fiber optic manufacturers have broadened the runway for development. Top-level fiber optic manufacturers generally have a large scale of operation, and strong manufacturing management capabilities. They have good conditions to enter the decentralized optical module industry, and to the higher threshold of the submarine cable. The entry of optical modules and fiber optic cable can effectively complement each other to build 5G infrastructure; the entry of submarine cable is in line with China's marine power strategy to pick the "crown jewel" of the fiber optic industry. 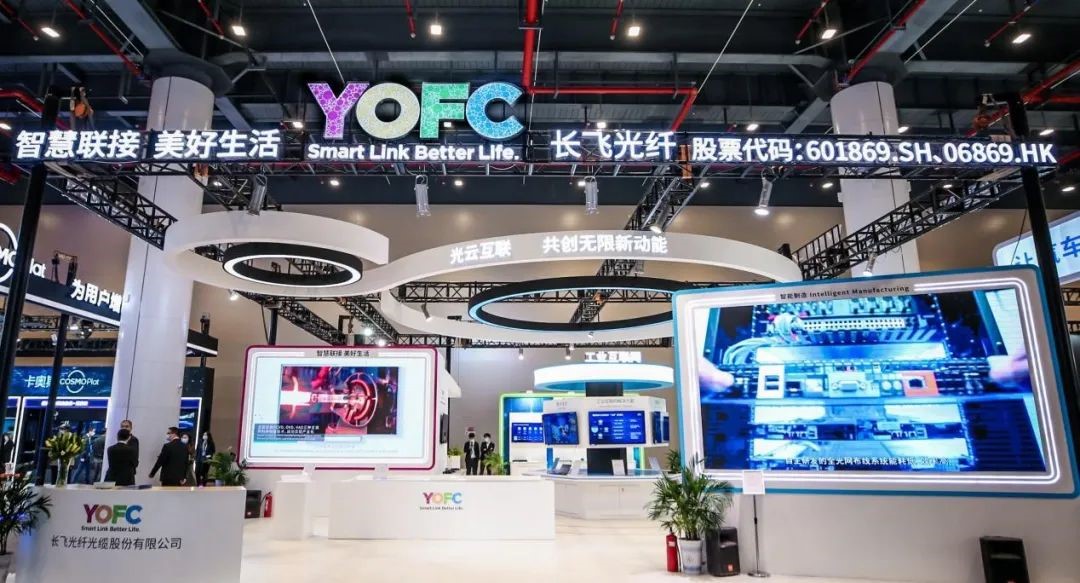 At the same time, it can also be seen that the fiber optic industry has slowly started to differentiate from a decade of flush, towards the path of the strongest. This is a business of scale competition, competing with technology accumulation, process accumulation, customer accumulation, cost control. Small and medium-sized manufacturers are increasingly difficult to survive. A typical manufacturer example is Zhongli Group, which once claimed to build its own fiber optic prefabricated rod project, however, the financial report shows that the company's 2019 optical fiber and optical rod business revenue of only 105 million yuan, gross margin of an exaggerated -33.69%, the 2020 semi-annual report shows that the business further shrinks.

In contrast, Hengtong Photoelectric successfully non-public issue of 409 million shares this year, raising more than 5 billion yuan. Even though the fiber optic industry is in the downturn, Hengtong still won the trust of the capital market with comprehensive strength. The relevant funds will be used for two cutting-edge product operation and manufacturing projects of submarine cable and silicon optical module.

Information infrastructure construction is the critical need for the development of digital society. By 2020, the leader YOFC has delivered 600 million kilometers of optical fiber in 32 years. And the era of 5G is still the era of optical fiber. For fiber optic manufacturers, not only the performance of the fiber optic industry will gradually rebound, but also through vertical integration and layout of the "new infrastructure", to win greater development space. 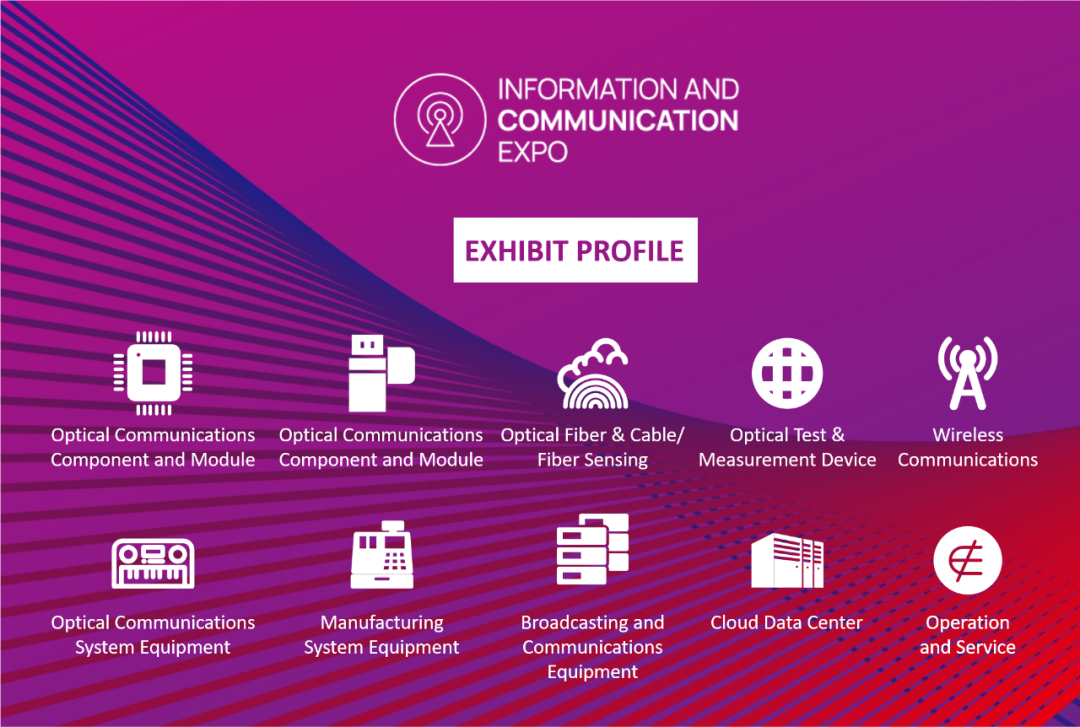